Bitmore Baptist Church sees experience here is an opportunity to worship God for who he is and what he’s done. We deeply desire to be a real church with a real vision making a real difference for the glory of God and the good of people.

Over 100 years ago a small group of people organized a church that eventually became Biltmore Baptist. As we grew, we moved locations. Our first service in Arden was Easter 2000. We launched a second campus in the East Asheville area in January 2012, and a third in Franklin, NC in 2013. The now thriving Hendersonville Campus was launched in March 2015. The Online Campus uses technology to take the pastor’s message to places it couldn’t go before.

Biltmore works with numerous local and foreign mission partners. We average over 6,000 worshipers each weekend on our campuses, in addition to our online ministry and several venues on area college campuses. Biltmore has repeatedly been recognized as one of the top 100 fastest-growing and largest churches in America. 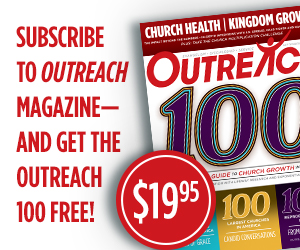 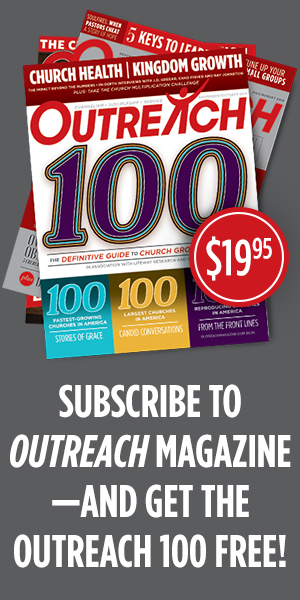